A team of new recruits for a company must go on a team building / admission test tour on a desert farm in the countryside. No one really knows each other and soon it will turn out to be a different and challenging trip. The exercises they have to go through are becoming increasingly extreme under the pretext that the company will know the aspirants’ strengths and weaknesses. During an exercise, the team encounters something unfamiliar in the forest that will change the course of the trip drastically.

I play the role as Mia, a popular and very intelligent girl. She is used to things working out for her and not afraid of a challenge, though this might be the weirdest challenge she has ever been through. Because of her intelligence and willingness, she is exactly what the company is looking for. But the task they have awaiting for her is nothing like you could expect.

I’ve also been an exicutive producer on this film, together with the other actors. We all put money in the project, so we could make the coolest film possible for us at that time. We filmed in August 2019 in a forest and at a house owned by the producers’ family in Djursland, Jutland, Denmark. No one lived close by, so everyone stayed in the same house as we were filming in, which was a very cosy experience! Not only did all the actors know each other from the same acting school, we also had the opportunity to work together on what would be the first film for some us! Preparing food for the crew and partying together after the shooting, wasn’t so bad either 😉

No clue on when the film is out but I sure will update you. 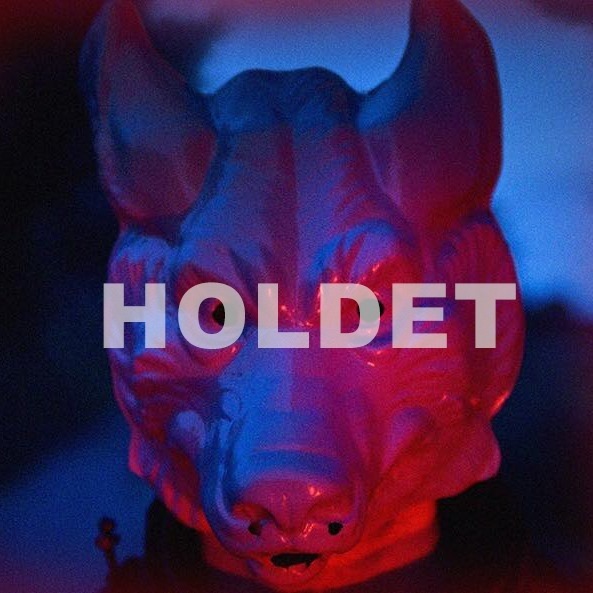