Charly (Rudi Køhnke) is looking for his American girlfriend, Amy (Louise Cho), who disappeared under mysterious circumstances during a vacation stay at a hotel in Europe. As the police have yet to uncover Amy and the truth about her whereabouts, Charly decides to revisit the hotel to finally solve the mystery once and for all

We filmed VICTIM OF LOVE in the summer 2018 where I meet the director, Jesper Isaksen, for the first time. I was put in contact with him by a tag on Facebook. We meet close to the first filming periode, so I almost got startet right when I got signed for the project.

I meet a bunch of lovely people in the three periods of filming we had during that summer and I also got close to several of the people involved in the film.

VICTIM OF LOVE was a tough one and it felt like it took a long time to film, because Felicija has an explosive personality. In every scene with her there had to happen something almost violently. At the same time she is a fun person to portrait, because she doesn’t worry about what other people think (or at least she pretends to).

The opening night will be on the 16th of November in Empire Bio during the CPH PIX festival. After that we will have to see what happens to the film. This is Jespers’ first feature film, so I know for sure that he send it around the world and to what ever place he feels it matches to.

Read more about the film and the directors vision here: victimoflovemovie.com 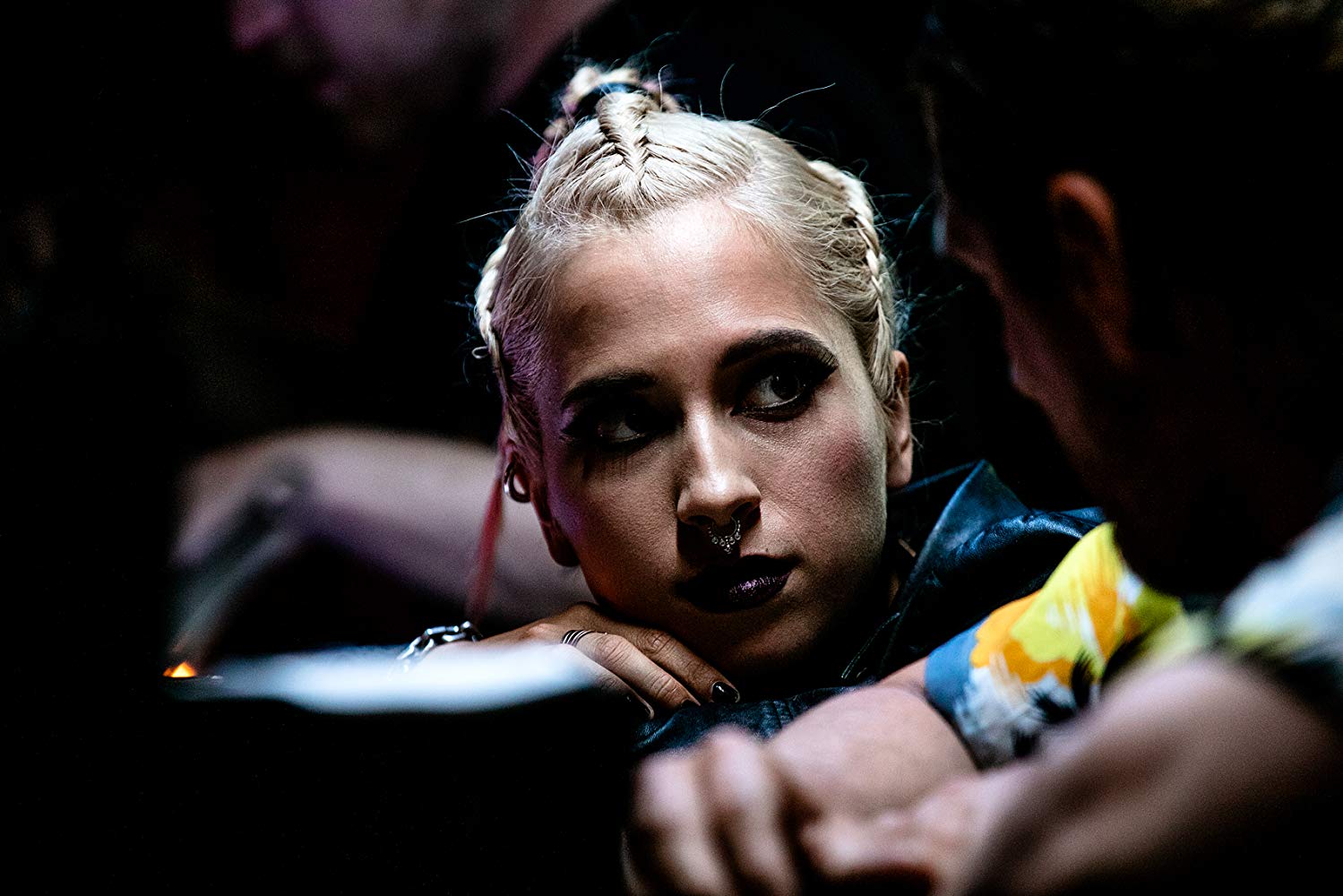 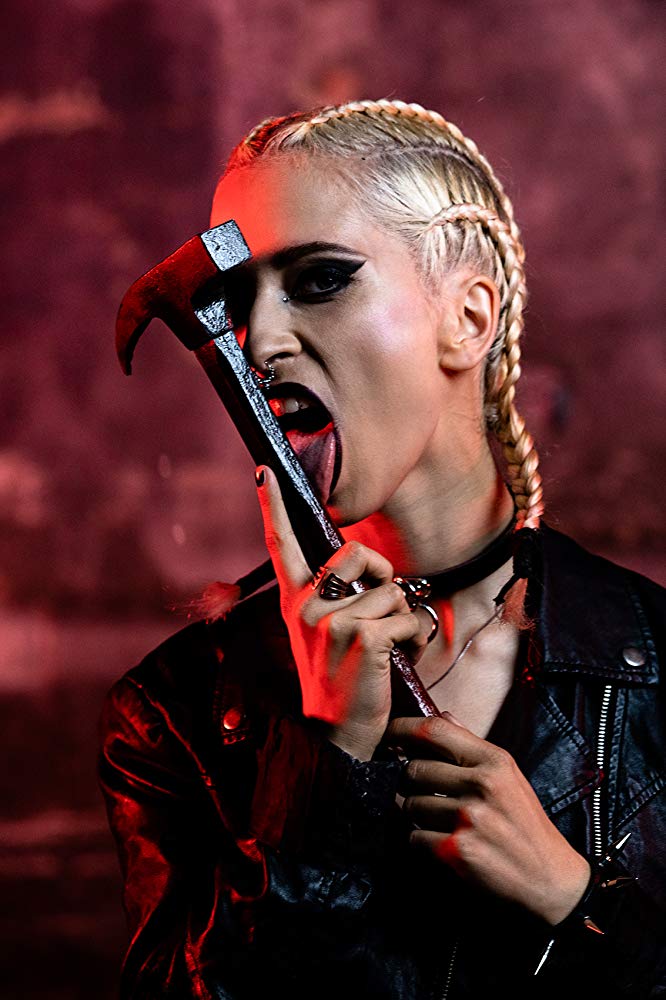 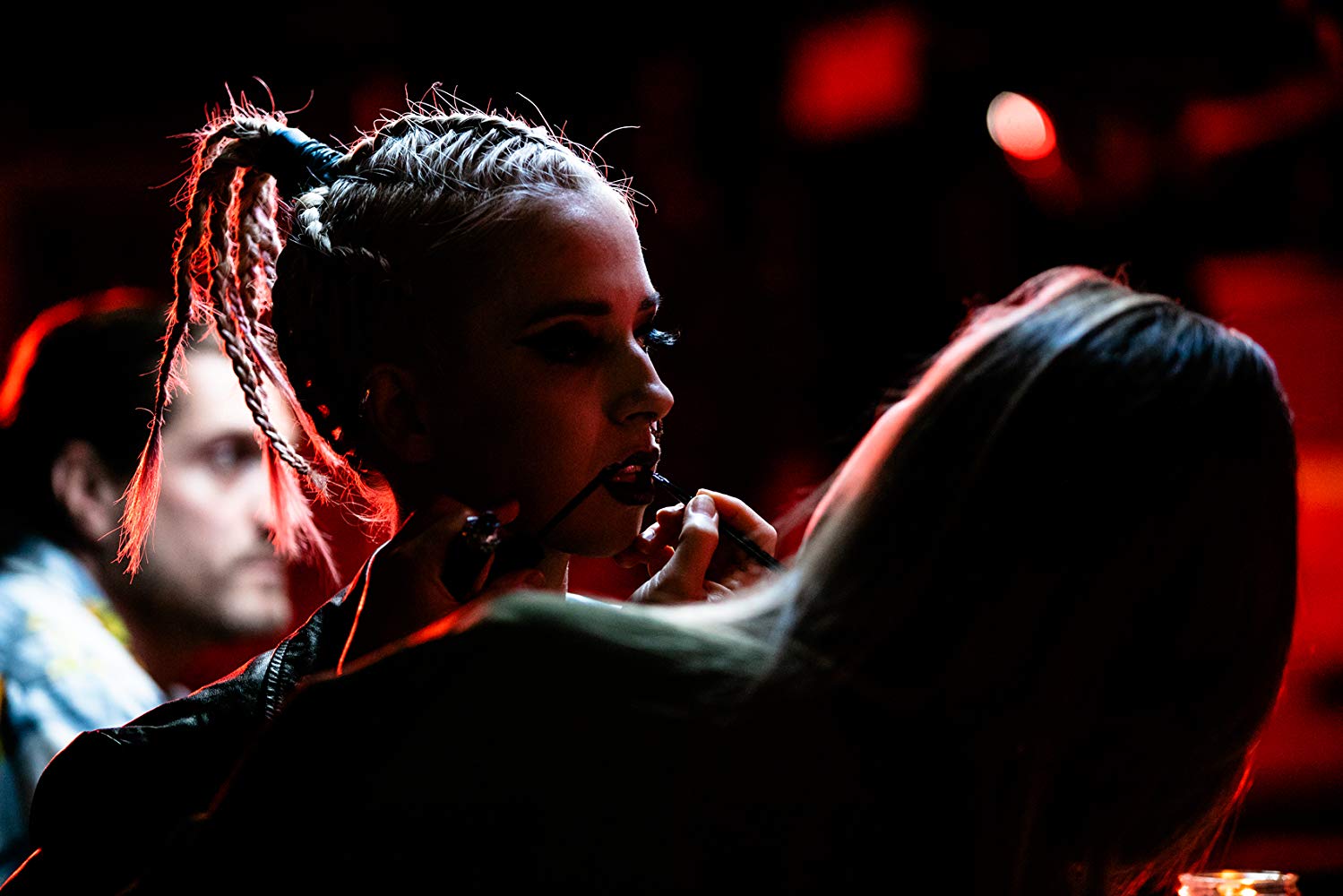 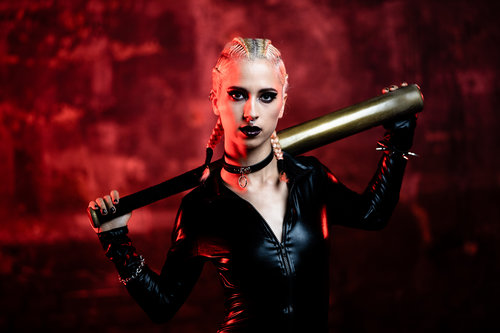